How to Ace the Autumn Clock-Change 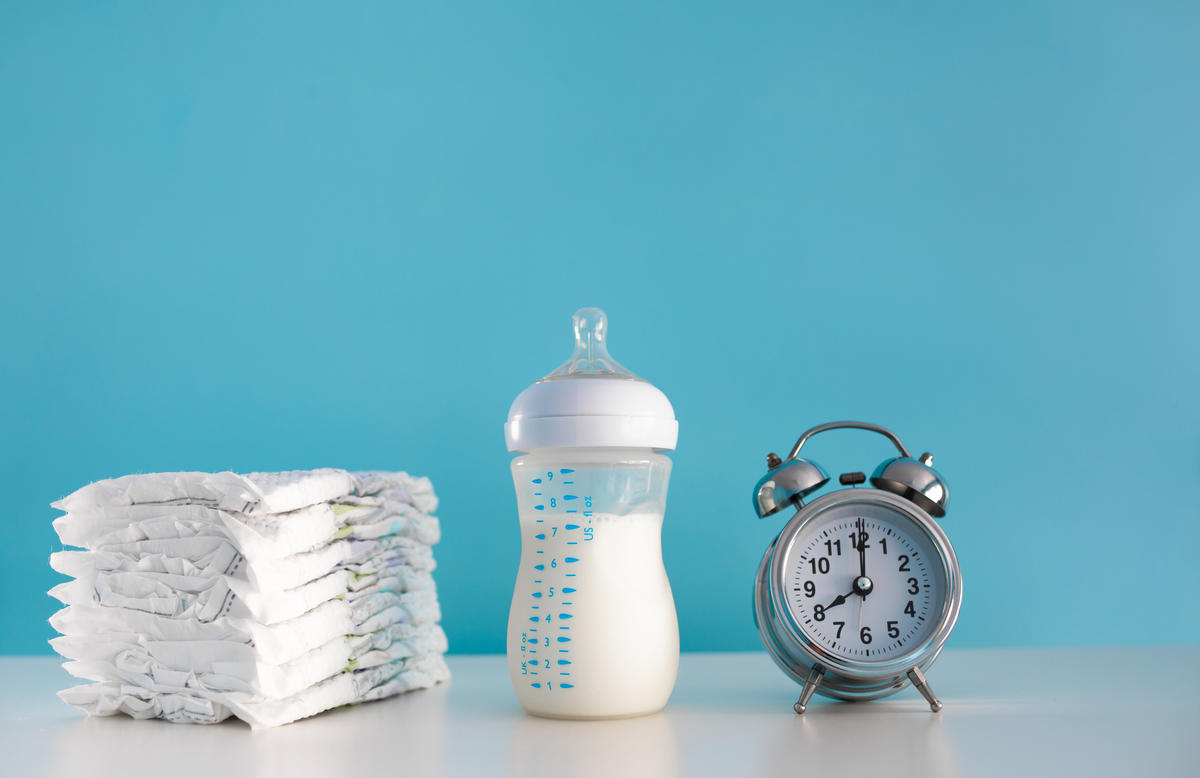 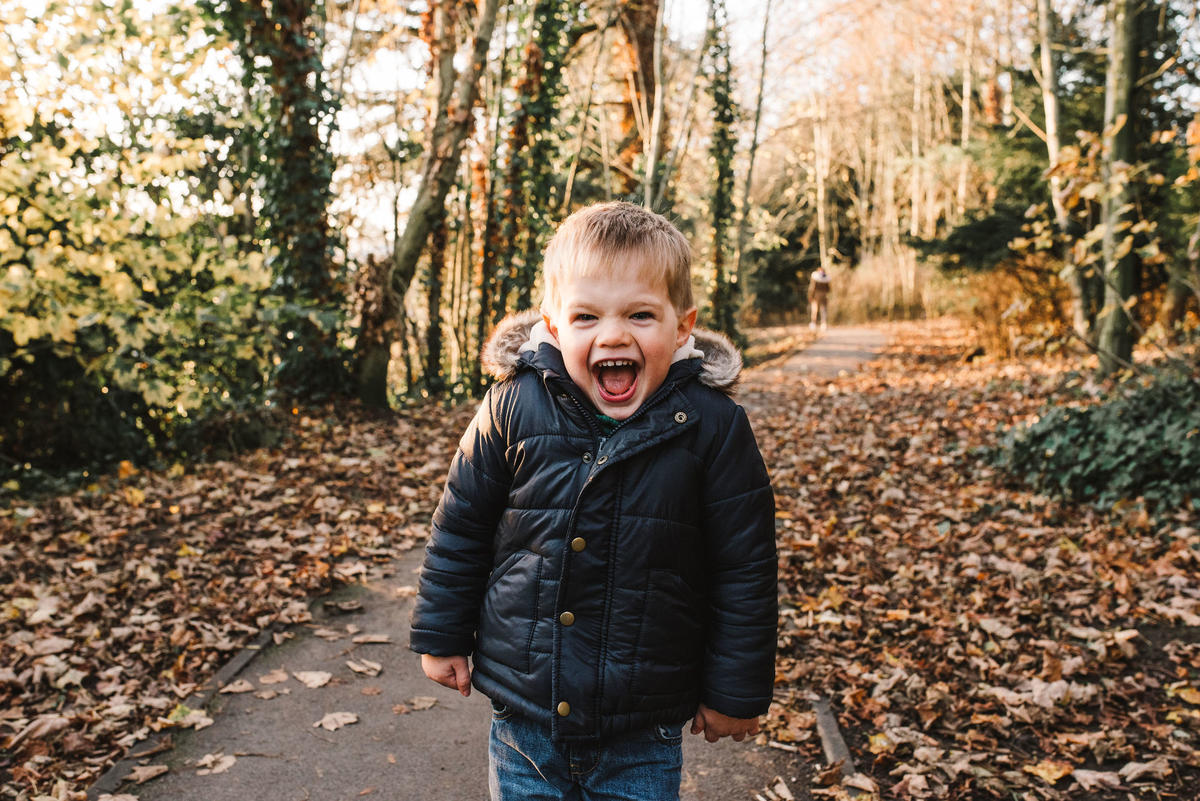 Pre-parenthood, I loved the Autumn clock-change. A whole extra hour in bed that I didn't have to compromise anything else to achieve - absolute bliss! However, for parents, the end of Daylight Saving often instils fear. But fear not! With the Little Sleep Stars step-by-step guide, you can help your little one navigate this tricky sleep hurdle like a pro.

Even the soundest of little sleepers typically wake between 6 and 7am. So, the parental anxiety induced by the clock-change that, literally overnight, that 6 will become a 5, is entirely understandable. Parents of early-risers may be facing something even more inhumane – a wake-up time that starts with a 4…shudder…

How to best-manage this sleepy speed-bump depends a lot on your child's age and temperament - but rest assured, there is an approach to suit all little ones.

For babies, toddlers or an older child with rigid sleep and wake times, an incremental approach is usually best. More flexible pre-schoolers and older children are typically able to manage the transition in one or two larger steps.

For a child aged 3+, you may find they can simply stay up an hour later on Saturday night with no adverse-effect. If you child can manage this, and goes to bed at 8pm instead of 7pm, sleeping their usual 11-12 hours, when we gain an hour overnight, they will wake around their normal time. Job done!

A whole hour is a lot to ask though and there is a risk that, pushed too far, a little one will end up overtired at bedtime. This can have a horrible, unintended consequence: the overtiredness is likely to drive them to wake super-early! To limit this risk, if your child still naps, you could try pushing Saturday’s nap a little later, perhaps 15 or even 30 minutes. Allowing your child to wake naturally, especially if this is later than usual, will help to balance the extra hour across the whole day which is more manageable for younger children.

For a child who has largely given up napping, you may find that a strategically-placed drive leading to a car-snooze on Saturday afternoon can provide the perfect springboard for a later bedtime. Just a 30-minute cat-nap in the early afternoon will help.

An added advantage of this approach is that you effectively get two bites of the cherry...  If Saturday doesn't work out in a way that makes a later bedtime possible, you can put your little one down at their normal time, accept the earlier wake up then work it out over the following day or two.

This is another easy-to-implement approach that can also work very well, with a lower risk of overtiredness than  going all-in. Instead of delaying sleep by a full hour on Saturday night, parents can put their little one down 30 minutes later than usual. Whilst your child isn’t likely to make it all the way to their normal wake time by the new clock, they are less likely to tip into the blackhole of overtiredness. The difference caused by a slightly early wake-up will be easily ironed out over the following few days.

For younger babies and very sensitive sleepers with fixed sleep/wake times, pushing bedtime out by even 30 minutes on Saturday may be too much. For these little ones, a more gradual creep, spread over several days, is likely to work best.

Staggering the one-hour change across four small chunks is manageable for almost all children. For a child who falls asleep at a different time each night, however, this approach can be tricky to implement and requires closer management by caregivers.

With darker nights come lighter mornings which can wreak havoc with child sleep – blackout blinds, even the portable type that stick directly onto a window underneath the existing blind/curtains, can be one of the best investments a parent ever makes.

If your child uses a sleep/wake clock, remember to adjust it before they go to bed so that it doesn’t endorse a start to the day that is an hour too early.

Remember that your child will take their cues from you. If they wake early on Sunday morning, respond as you would if it were midnight. Getting up and starting the day at 5am will, more-than-likely, see the early wake-up stick. Gently encouraging your little one to resettle back to sleep – or, at the very least, to remain in the calm, quiet, dark of their room, avoids their body-clock anchoring to the super-early wake-up time. If there is no way your little one is going back to sleep, engaging in calm activities with the lights still low is the best Plan B.

If All Else Fails!

Babies and young children cannot tell the time – they are driven by what time it feels like. If, despite your best-laid plans, things have gone awry when you wake on Sunday morning, forge ahead with family life according to the “new” time. A child’s body-clock is influenced by cues such as mealtimes and their bedtime routine, so, if these remain consistent in the days following the clock-change, your little one will adapt. Natural light is the biggest influencer of our body-clock and so spending time outdoors will help their circadian rhythm to re-set – this year, half-term might have come along at just the right time!