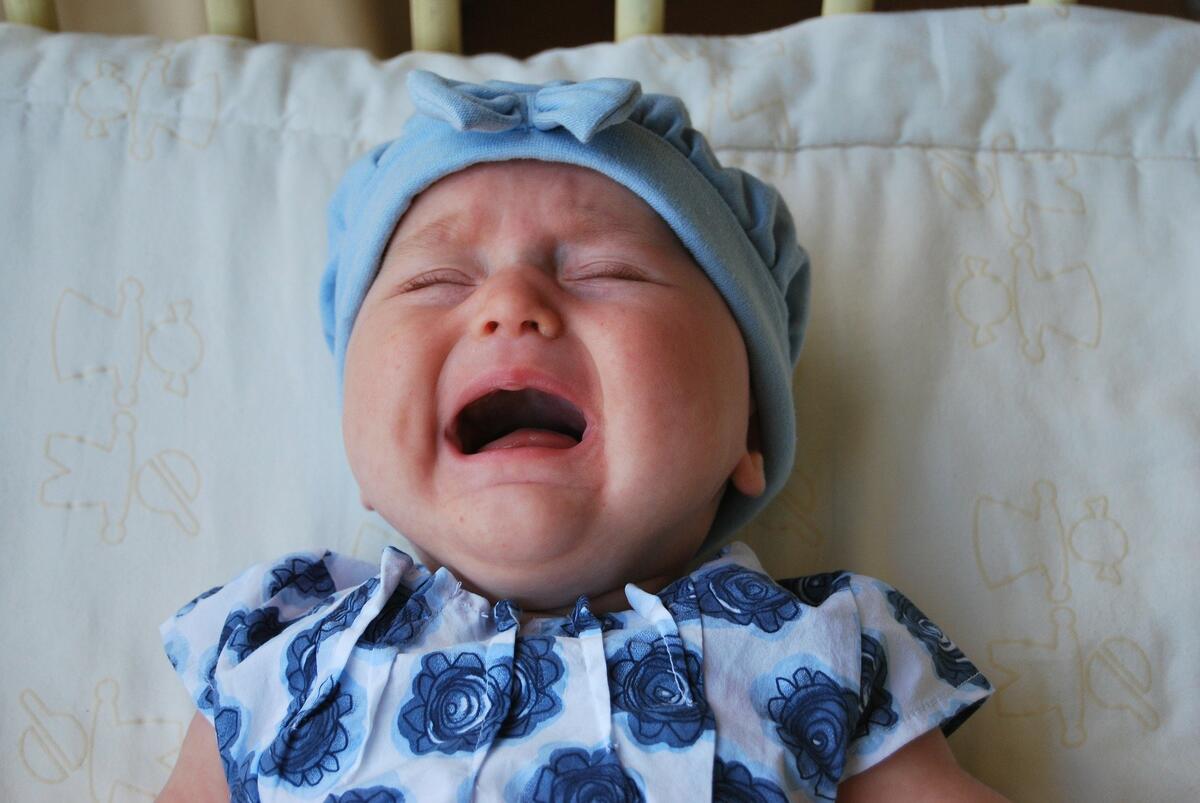 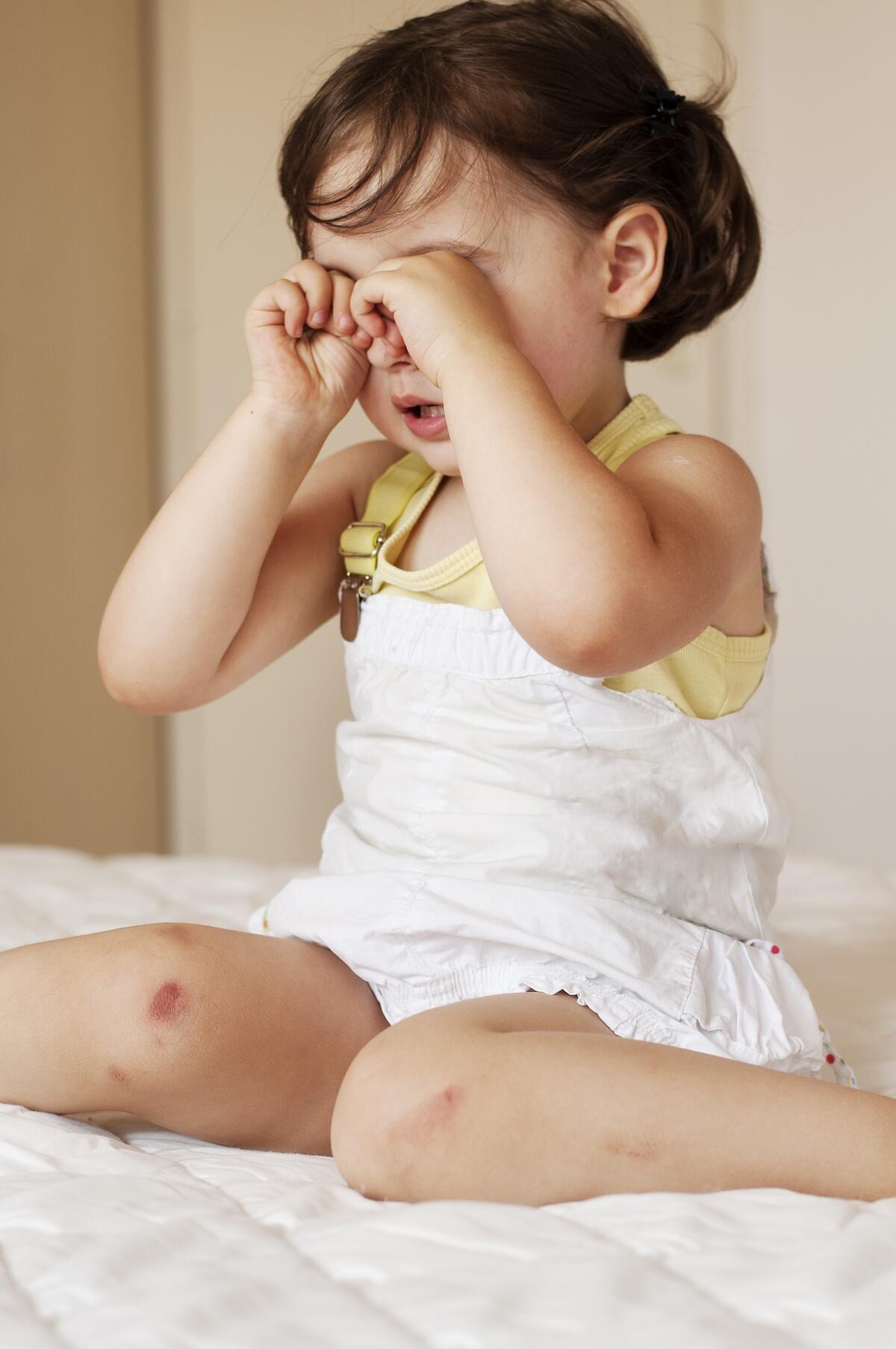 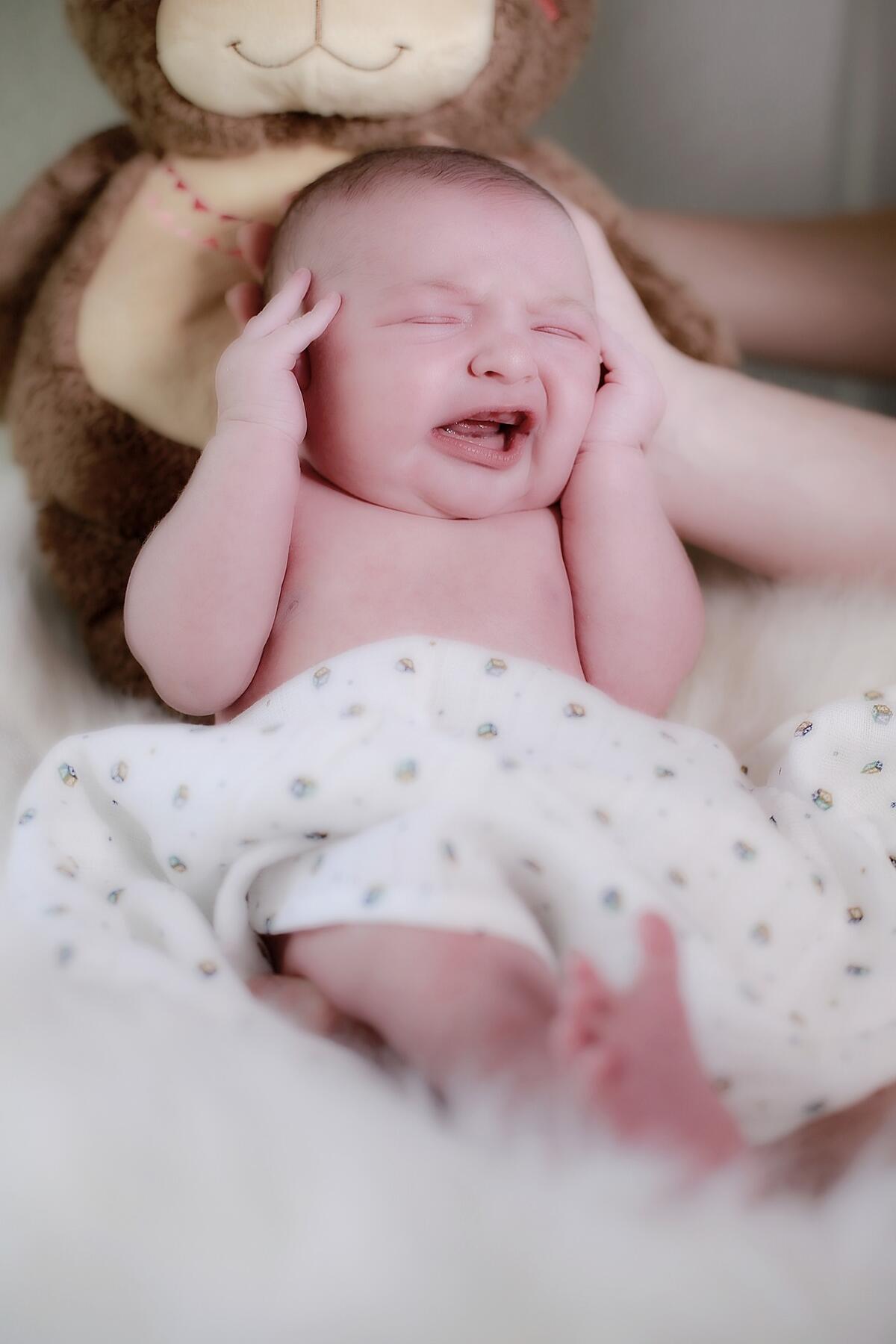 It’s rare I deal with a case where overtiredness isn’t a factor in the sleep challenges a family is experiencing. Babies and young children typically need a lot of sleep. For various reasons, many are struggling to achieve the quantity and/or the quality of it that they need - cue what many experts of referring to as a "hidden public health crisis" amongst our children and young people - driven by inadequate sleep. Whilst sleep challenges in older children are often underpinned by unhelpful habits such as screen-use and checking social media too close to bedtime, when babies and much younger children struggle to fall asleep, the cause is often more likely to be a biological rather than behavioural one.

When I talk about a baby or child being overtired I’m referring to a little one who is essentially too tired to sleep well. Children have short “wakeful windows” (the amount of time they can remain comfortably awake between periods of sleep) – the younger the child, the shorter the window. At four months a baby will typically have a wakeful window between one and half and two hours. By eighteen months this has often stretched out to around five hours, maybe a little more.

When a little one reaches the end of their wakeful window, if sleep is not forthcoming, their brains and bodies respond accordingly, releasing a series of hormones to keep the child “going”. It's a similar response that our own bodies invoke, perhaps if we are running and feeling it a little more than usual - if we can just push on another 100m down the street, we often then feel like we need to stop. The main hormone secreted in these scenarios is cortisol - and in evolutionary terms, it's actually very good news as cortisol makes us more alert and, crucially when it comes to survival, able to fight, flee or defend ourselves, even when fatigued.

The response to this chemical process differs depending on the child and the situation – some little ones are giddy, charging around the house late in the evening, belying the tiring day they’ve had at nursery, others are clingy, short-tempered and quick to cry. Almost always , however, an elevated cortisol level creates problems with sleep.

Overtiredness as the enemy of sleep

Being tired at bedtime is great for sleep. Being overtired rather less so! Cortisol, at its most basic, is a stress-hormone, and anyone who has struggled to sleep the night before an important meeting, interview or trip, will know that feeling stressed and settling easily into a restful sleep is a rare combination indeed.

In an overtired child we typically see their sleep affected in one or more of the following ways:

Once overtiredness is in the mix it often becomes a perpetuating cycle – the child is typically taking the sleep that their elevated cortisol level will allow but not as much as they actually need. To get through the day without adequate sleep, they release more cortisol. Which inhibits sleep. Which means more cortisol.

There are lots of potential clues that cortisol is driving sleep challenges - and whilst all can have other drivers, if you are routinely seeing several of these in your little one, it is certainly worth considering overtiredness as a cause:

The only way to get an overtired child back on track is to top up their sleep tank. This may mean additional naps and/or early bedtimes until your little one is back on an even keel. Sometimes this advice leaves parents apprehensive as the logical response to your child fighting sleep at bedtime or seeming ready to start their day at 5am is to assume a later bedtime and less daytime sleep will help. Yet, I have seen a bedtime just 15-minutes earlier than usual gain a family 90-minutes or more the following morning!

Stay one step ahead

Being mindful of what is a comfortable awake window for a little one is key to avoiding chronic overtiredness. No two children are the same and so I would always be wary of a very fixed schedule. However, there is a general amount of commonality across sleep needs by age. Whilst some children’s sleepy cues are easy to spot, others tend not to show them until it’s almost too late and those little ones do need a parent to keep one eye on the clock. It can also help parents to familiarise themselves with the early signs of tiredness that children typically demonstrate. Often, by the time we are seeing eye-rubbing and grizzling, the door to tiredness is rapidly closing - as the one to overtirendess is swinging open!