The Early Bird...Drives His Parents Crazy..! 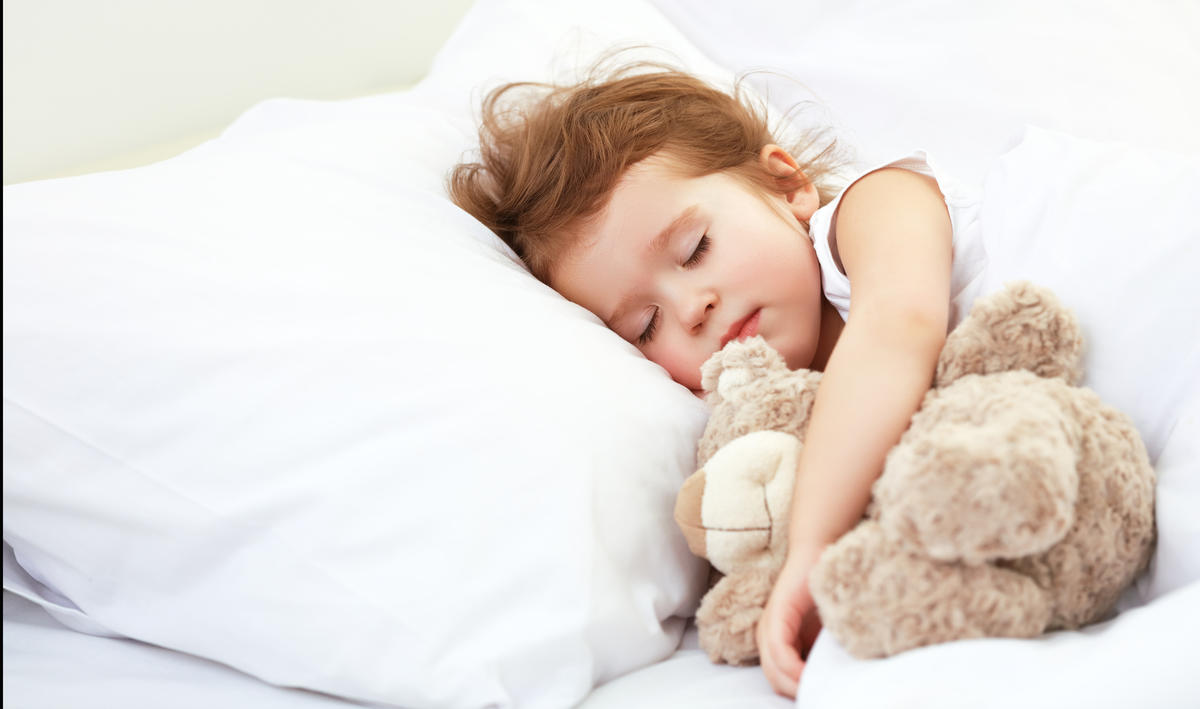 Around 50% of the parents who come to me for help with their little one's sleep are starting their day at 5am - sometimes even earlier than that. The good news is that a child's natural wake-up time rarely starts with a 5, and is even less likely to start with a 4! The bad news is that early-rising can be one of the most stubborn sleep hurdles to overcome - but it can be done!

Based on how frequently I am asked, “how can I stop my child waking at 5am?”, there are a startling number of families out there routinely starting the day at 5-something – sometimes even earlier! Whilst early-rising can be a tricky sleep hurdle to overcome, it is possible – and often the solution is the last thing a family expects…

I class “early-rising” as being awake for the day earlier than 6am. Whilst many (maybe even most!) parents would love their little one to sleep until 8-something, a child’s biological chronotype make it incredibly unlikely that’s where their natural wake-up time sits. For most children sleeping at their absolute best, waking for the day between 6 and 7am is typical.

How your child sleeps overall and their mood whilst awake are the best indicators as to whether sleep is working well for them. A little one who wakes at 5:55am, bright-eyed and content, makes it through to nap-time and then onto bedtime without getting cranky and sleeps soundly, is likely an early bird. Whilst this means an earlier start than you may like in the short-medium term, you’ll potentially miss these days when you are attempting to lever your child from his bed during the teenage years!

On the other hand, if your child wakes at 4, 5 or even 6-something either crying on waking or appearing tired within a short time of waking and also routinely does any combination of fighting sleep, taking short naps, waking frequently and/or for long periods through the night, they are most likely early-rising. This means that rather than waking because they’ve had all the sleep they need, they are starting the day because they’ve taken all the sleep they can – and those two things are very different.

It’s a lot to do with a hormone called cortisol. Crucial to survival in many ways, cortisol is secreted when we are tired in order to keep us “going” – to enable us to flight or flee if faced with danger. Unfortunately, cortisol isn’t only produced in times of mortal threat. When a little one isn’t getting enough sleep overall, or if the sleep isn’t distributed in the best way to manage their sleep pressure, cortisol is released. This is why tired children often appeared wired or giddy – they have an adrenaline-like substance coursing through their bodies. And that’s really where the problems tend to start…

Because their cortisol levels remain elevated, an overtired child faces a number of potential sleep traps – amongst them is finding it hard to get to sleep, being unable to stay asleep, and…you guessed it…waking for the day far too early. Sometimes a little one will effectively crash out at bedtime and sleep all the way through to 5am but unless they are routinely going to bed at 6pm or earlier, a little one is almost never genuinely done sleeping by then. More likely is that as their body begins the drive toward wakefulness, which involves a steady release of cortisol from around 4am, the “extra” cortisol has pushed them to “fully awake” by 5am rather than the intended hour or two later.

It is typically hard for any of us to fall back to sleep at 5-something – and as adults we have the advantage of knowing what time it is. Babies and young children, on the other hand, are driven by what time it feels like. So, if it feels time to start the day that’s exactly what a little one will do.

Early-rising can become a fixed feature as not only is it usually caused by overtiredness it then maintains overtiredness by shortening the night sleep whilst stretching out the day. As a consequence, children are typically releasing more cortisol to make it through on reduced sleep.

It is always worth checking the sleep environment for factors which may be causing or contributing to early-rising. Light, noise and temperature changes are all more likely to disturb a little one at the end of the night when their sleep is much lighter. If daylight is creeping into the room then block it out. If the spring months have brought bird happily tweeting a dawn chorus outside your little one’s window then try white noise to maintain a consistent rather than changing sound. Of the environmental factors, temperature tends to be the most likely culprit for causing inhumanely early-starts. In the last few hours of sleep, body-temperature tends to be at its lowest, combined with the coldest part of the night and a nappy at its most wet. These three elements can combine, fairly easily it has to be said, to make a little one cold enough to wake. I have helped many a happy family resolve an early-rising issue with a simple extra layer being popped over little one as the parents head to bed.

With the environmental elements in check, review your child’s daytime sleep pattern as this is, hands down, the most common cause of the early-rising I see. Check your child is getting enough daytime sleep and that none of their periods of awake time are too long (both of these are heavily influenced by age). Topping up your little one’s sleep tank may mean some extra naps or an early bedtime – as a temporary measure. Whilst a habitually early bedtime will also begin to drive early-waking, on a short-term basis it will not. It can be scary to bring bedtime forward with an early-riser but sometimes going to bed just 15 minutes earlier is all it takes to stretch out the wake-up time. As a general guide, anything up to an hour early to bed for a couple of nights, will not mean an earlier start to the day – it actually gives a tired little one the best chance of not early-rising as it limits the cortisol response. Always remember that sleep breeds sleep!