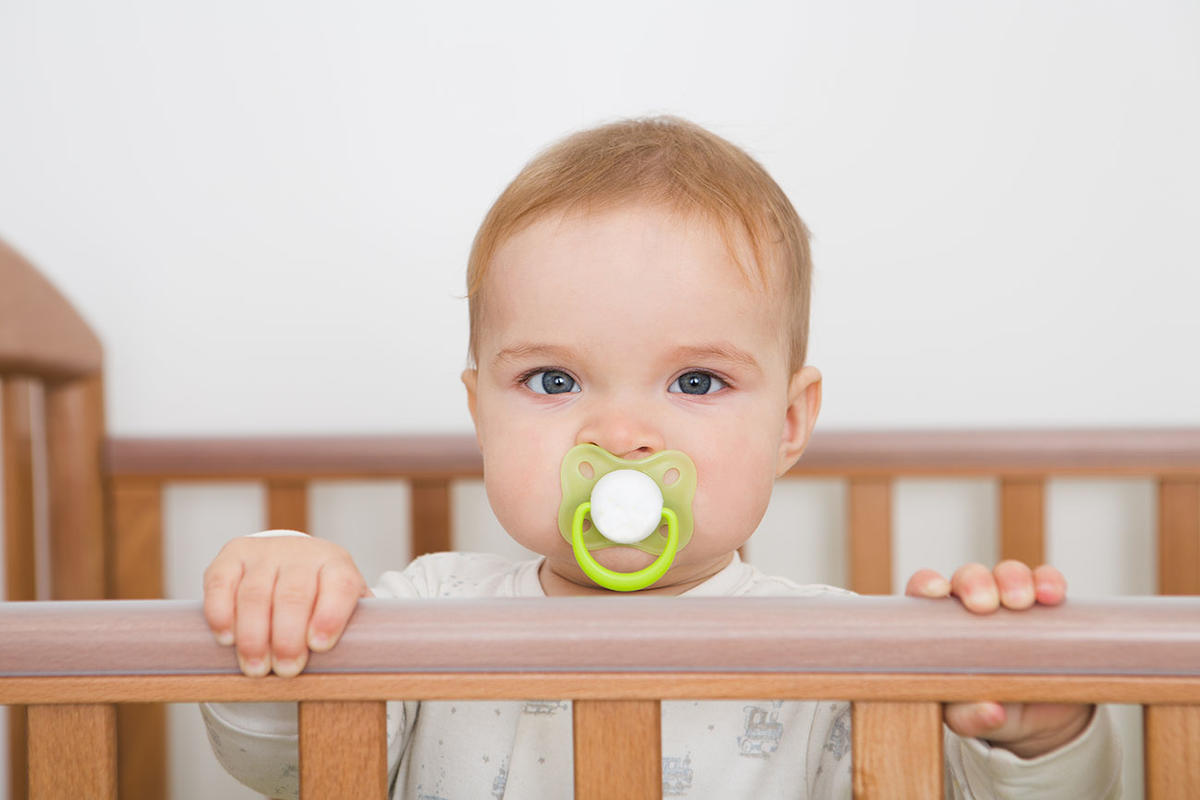 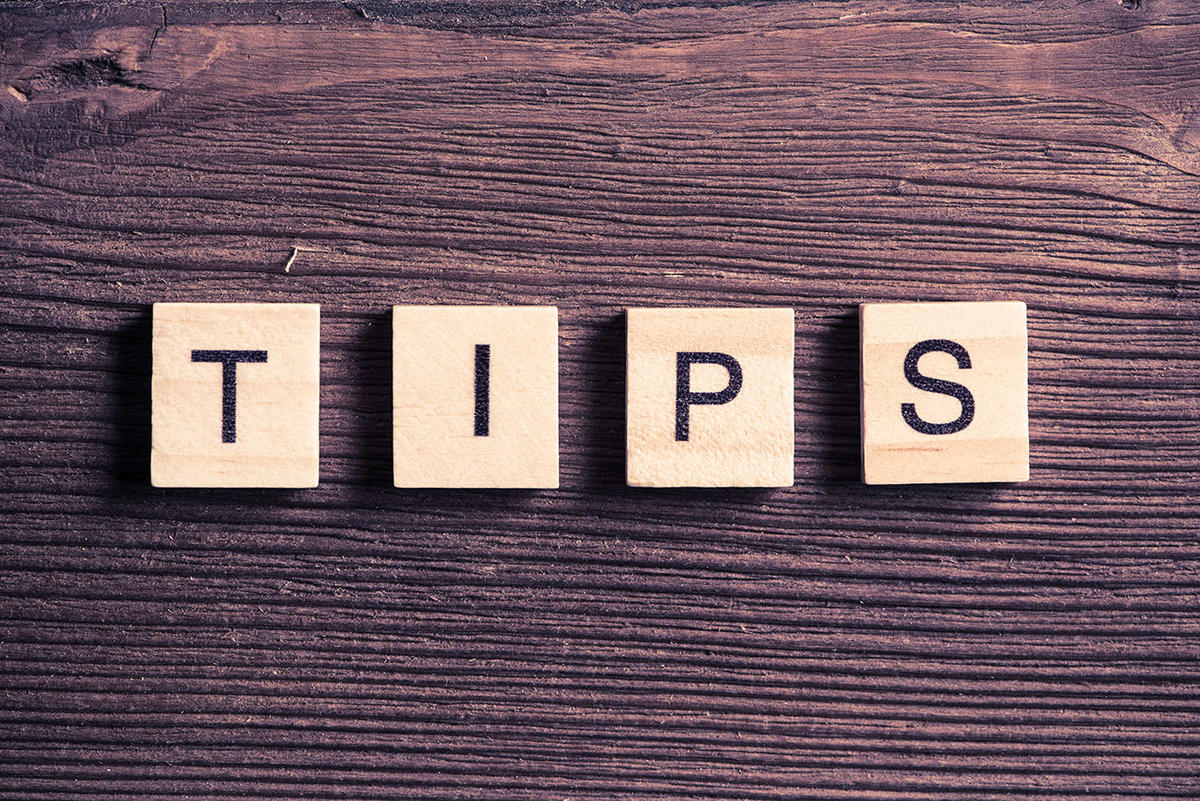 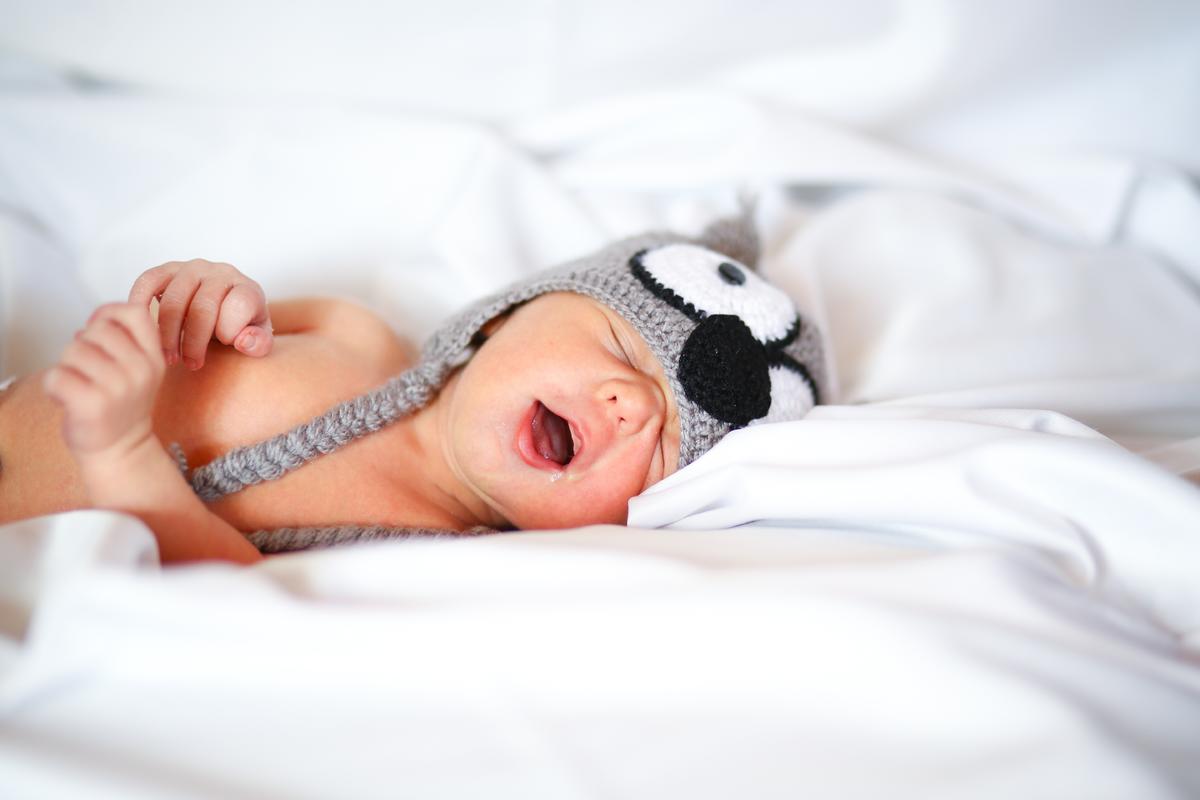 When I was pregnant I swore my child wouldn’t have a dummy – the shameful sign of a lazy parent who resorted to plugging their child’s mouth with silicone rather than finding out what was troubling their precious offspring and remedying the situation immediately, thereby restoring calmness and harmony to their perfect family home. And then I had my son – and he had reflux. Watching the little person I adored, as he battled this terrible design-flaw that left him unable to lie flat without screaming in pain broke my heart. I read that a dummy for sleep could help and given that I would have happily traded a kidney to alleviate some of his suffering, offering him this chance of comfort was never in doubt.

It helped – hugely. Of course the reflux was still a factor but the dummy really did make a difference and eased things whilst we found a more complete way of managing the condition. I had been naïve and quite simply wrong to believe dummies were a cop-out – being a great parent is about always meeting the needs of your child, doing what is best for them regardless of whether others will judge – it’s about knowing your child better than anyone else ever could. I realised that as a non-parent I had been about as qualified to judge a parenting decision as I was to comment intelligently on astrophysics.

The dummy outlasted the reflux. But I’m not alone in allowing that to happen – every week I talk to at least one parent of an older baby or toddler who still has a dummy. From a child sleep perspective, if a dummy aids sleep there really isn’t an issue with continuing to use one (albeit that dentists would take a different view). However I hear from lots of families where the dummy has become a hindrance…

WHEN THE DUMMY BECOMES A PROBLEM

The “problem” comes when a child needs a dummy to both fall asleep and to settle back to sleep when he wakes in the night and when he needs you to replace it for him. This is common as children typically don’t develop the fine motor skills required to retrieve and replace the dummy until around 8 months of age. Even once they can do it, not all children are inclined to. There is however good evidence to suggest that for babies under 6 months, having a dummy at the onset of sleep reduces the risk of SIDS. So can you have the best of both worlds – the use of a dummy to aid sleep and help keep your baby safe without months of doing the “dummy run” multiple times a night? The answer is yes, and to here are my top tips as to how…

Ditching the dummy – feel the fear and do it anyway

Say the phrase, “it’s time to ditch the dummy” to the parent of a dummy-dependent child (especially when facing the fearsome adversary that is a toddler) and you will see a look of fear reminiscent of someone told they are about to fight a polar bear whilst blindfolded and with their hands tied behind their back. But as a child will rarely give up the dummy of their own accord until well into their pre-school years, if it’s hindering sleep or you want to stop using a dummy for any other reason then it’s up to you to take action. Often the fear is far worse than the reality!

There isn’t a way to wean the dummy when it comes to sleep – it’s either there or it’s not. If your child is used to having their dummy all night then I wouldn’t suggest you start limiting its use to sleep onset only – the only way is “cold turkey”.

Depending on your child’s age it can work well to explain to your child why and where the dummy has to go. You can be as creative as you like – some children respond well to a conversation around the dummy being gifted to a recently arrived baby or, as one of my more imaginative friends told her little girl, that Australia has a dummy shortage and that baby koalas are in urgent need of dummy donations! What you want to tell your child is entirely up to you – you may choose to simply explain that as they are so clever they just don’t need a dummy anymore. I would avoid telling your child the dummy has to go because they are no longer a baby – some children prefer not to be told they’re big or grown up.

Keep the messages positive – a guided choice on your child’s part to ditch the dummy usually yields the best results. Having your child throw their dummy in the bin or having an elaborate “funeral” for its sad passing can make the situation unnecessarily dramatic for a little one. You may choose to reward the brave decision to let go of the dummy – it can be a nice gesture that reinforces this as a positive step (and especially so if your little one has “donated” their dummy to a baby-in-need). Whether you do this or not, keep the conversation upbeat and don’t dwell – treat it as you would any other discussion about something that was about to happen.

For a younger child, simply ditching the dummy and providing lots of extra support and comfort whilst they adjust is really the only way. But, babies tend to adapt more readily than toddlers so going early on this change does tend to helpful.

The first night or two sans dummy may be tough and you are likely to doubt whether you have done the right thing – as a general rule the older the child the more resistance you will encounter to the change, typically because the crutch is more ingrained. However the vast majority of children are over the hurdle sooner than their parents expect.

Once you have made the move to ditch the dummy you have to stick with it – no matter what. To avoid the risk of a 4am climb down I would always advise that all dummies are removed from the house (and car and anywhere else one has been stashed in case of “emergencies”). A retreat will tell your child that you don’t really mean it and future attempts to withdraw the dummy will be doomed before they start. Be confident that you are doing do this in your child’s best interests, at the right time and stand strong – yes there may be a battle but within a night or two the dummy will be a distant memory (and then you may choose to retrieve some gin and/or chocolate from your emergency stash as your reward for being so brave!).