The Importance of Sleep 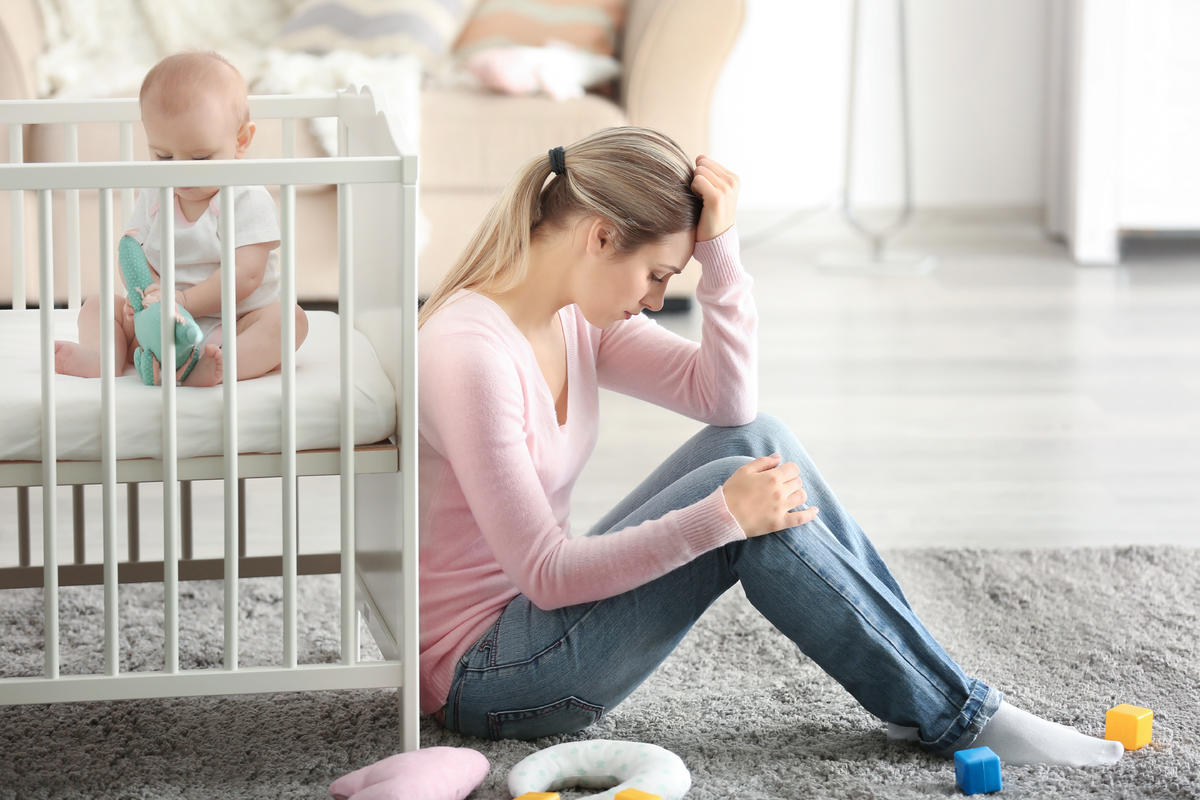 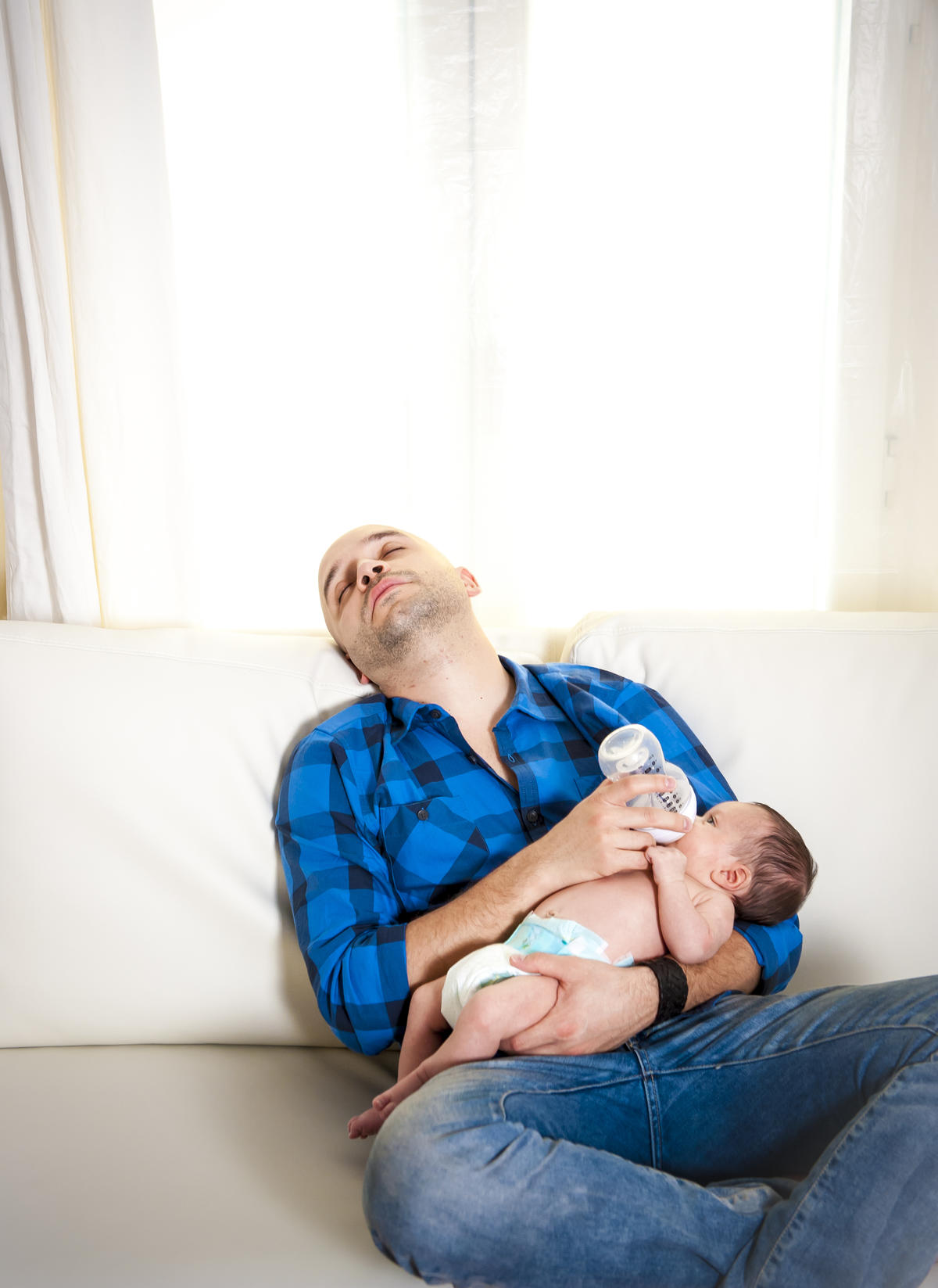 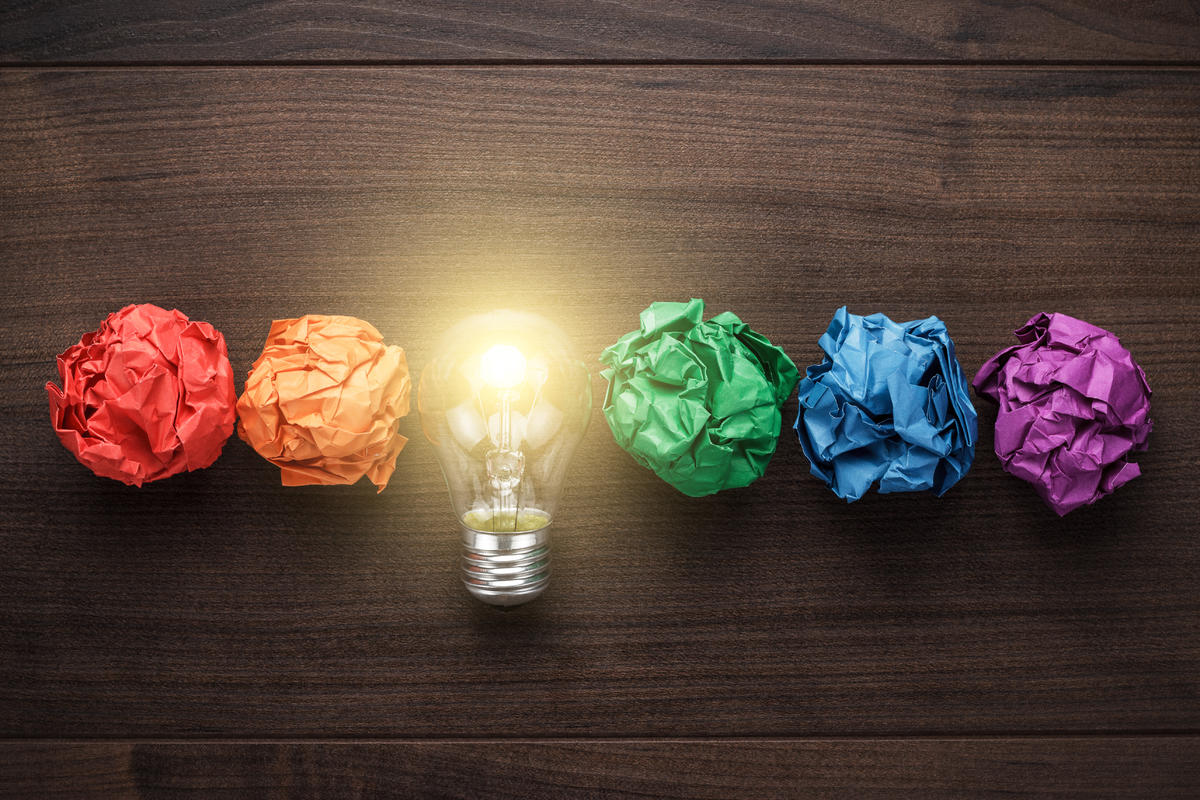 Who doesn't love sleep?! Although some readers might be shouting, "My child - she hates sleep!" If so, let me address that right now - children both want and need to sleep well, it's just that some haven't quite worked out how...

THE BENEFITS OF SLEEP

Sleep plays a vital role in our overall health – it enables the brain to cleanse itself of unwanted toxins and allows the cells in our body to repair and replenish, a process fundamental to our immune system operating effectively. Sleep isn’t just a nice to have; it’s a biological imperative – for physical, cognitive and emotional well-being. Parents often hear me say somewhat glibly that there is a reason sleep deprivation is used as a means of torture – a comment that is usually met with a knowing chuckle from the parent. Yet the core message is both a serious and valid one – without sleep human-beings are not able to properly function. What is more, studies have shown that partial sleep loss over a sustained period results in a sleep deficit equivalent to that seen under conditions of total sleep deprivation.

Why am I telling you this? Because if your child’s sleep challenges have left you feeling depressed or unable to function then you’re not being self-indulgent or dramatic – you are, however, most likely sleep-deprived.

Children also need their sleep – it is essential for their cognitive and physical development and to develop the parts of the brain that enable emotional regulation. During sleep, a child’s brain processes what has been seen and learnt whilst awake, filing away information and building the child’s understanding of the new and exciting world around them. In young children, growth hormones are secreted in certain stages of sleep and for that process to work effectively, a child needs not just to sleep, but to sleep well – transitioning smoothly through sleep cycles enabling these systems to operate as nature intended.

THE CHALLENGE OF SLEEP

If children are designed to sleep – if their well-being depends on it, why do some seem to find it so hard? Believe it or not, there is more to sleep than simply closing your eyes and allowing it to happen!

I’m pretty sure that I read at least 47,000 books on how to perfectly raise my brand new small person (without a moment of stress, mess, self-doubt and absolutely, certainly, never, ever having to deal with a toddler lying on the floor of a supermarket screaming “chocolate biscuits…chocolate biscuits NOW!”) and I was very aware that sleep may be somewhat elusive in the early months – everyone knows that. And I was feeling pretty smug when by around 8 weeks old my little human was sleeping for a good 7 hour chunk overnight. My research had paid off – I had parenting nailed…

But then all of a sudden, I didn’t. Harry began waking – sometimes relatively briefly, other times for hours. I rocked him, we co-slept, but nothing worked. Naps were an even bigger challenge as he woke after 40 minutes, clearly still tired but resolutely opposed to returning to sleep. Harry was exhausted. I glossed over it at the time, but so was I.

What I have since learned is that there wasn’t anything wrong with Harry – I just hadn’t learned what I needed to know in order to help him sleep at his biological-best. Sleep is a mixture of biological, behavioural and environment variables, all of which need to come together to make sleep as easy as it can be for a little one. Sometimes, with the biological and environmental factors optimised - for example, awake stretches being manageable thus avoiding overtiredness, children can sleep really well without any work at all on the behavioural aspects. Other times, what happens at sleep onset is hugely influential in how the night goes thereafter. There isn't one way to optimise sleep - and self-soothing isn't panacea that it is sometimes pitched as!

If sleep is working for your family, there is no need to change a thing - even if your sleep situation isn't one another parent might choose. Feeding a child to sleep, or rocking them, is not a bad habit. It was how sleep worked for us for most of Harry's first year. But, as can be the case for many families, we came to a point where it wasn't working to bring Harry the rest he needed - and so it was time for us to find a different way. Once I set about gently modifying the behaviours Harry had around sleep, he readily accepted the changes. Far from being an ordeal, it was akin to supporting him to master any other new skill.

Children need to sleep well. Some manage great sleep without any intervention, whereas others need a little more help to reach their sleep potential. Which camp they fall into has a lot to do with their temperament (which you can understand more about HERE). Like any milestone, there is a variation in how easily a child masters it - and sometimes they need a little more help to get there. For some families, waiting-it-out and utilising strategies such as bed-sharing and tag-teaming the night between parents is right for them. For others, that simply isn't feasible and/or doesn't bring anyone the rest that they need. In the latter scenario, changing things is sensible, not selfish.

Often “sleep-training” is treated with broad-brush criticism with comments made that it will disconnect you from your child - largely because many people assume it means leaving a child alone to cry. But there are many ways to improve sleep without going anywhere near cry-it-out, controlled crying or anything else that someone might call it to make it sound less of an ordeal than it often is.

All-too-often parents delay taking action and wait until they are breaking point, wishing away precious time with their child and holding out for the day (or night!) when things turn a corner. It doesn’t have to be that way. Whatever a parent’s motivation for seeking help with their child’s sleep, the natural by-product of the process is that the whole family sleeps better. Bodies and brains, both adult and child, start to benefit from the numerous benefits of achieving a great quality and quantity of sleep.

Sufficient sleep is not an optional extra – our ability to function physically and emotionally depends on it. We need it to be the best parents we can be – and we don’t have to choose; it is possible to be a parent and to sleep well!

When your child isn’t sleeping well, it can be all-consuming. I know because I have been there! To save you spending hours trawling the internet, only to end up more confused than when you started, I have created Sleep Solutions On-Demand - allowing you to access the best-quality information and gently improve your little one's sleep, without tears or training.

Sleep Basics On-Demand is a series of ten concise, easy-to-digest videos to help you nail naps, banish early-rising and everything in between, putting my knowledge and experience at your fingertips 24-hours a day.